The Sublime Photography of Masahisa Fukase 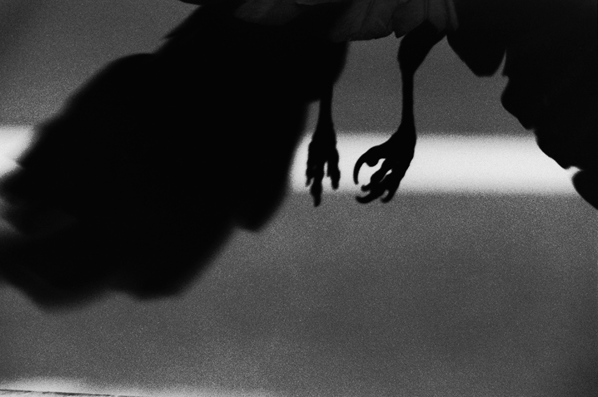 Voted the best photo book of the past 25 years by the British Journal of Photography, Karasu features images shot by Fukase between 1976 and 1982, apparently a time of personal trauma for the artist. By all accounts he was a tempestuous personality given to extremes, and in 1992 his life took a tragic turn when he fell down some stairs in a bar and became permanently incapacitated. He died in 2012. 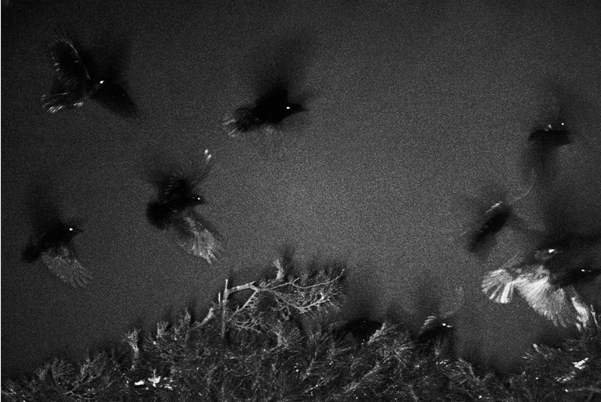 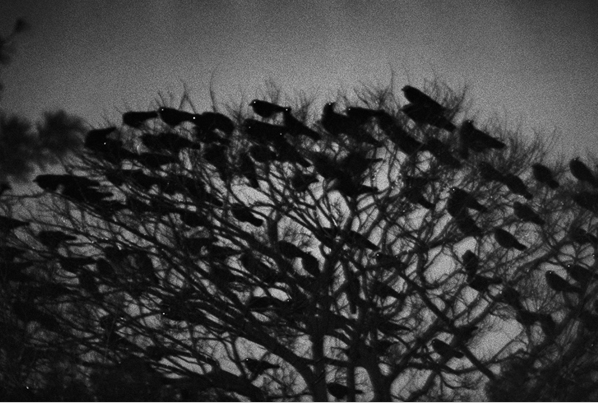 Mysterious, melancholy, fleeting as a dream, Fukase's images are repositories for conflicting sensations  - love of the darkness, dread of night, the craving for solitude in nature or fear of the lonely hours. 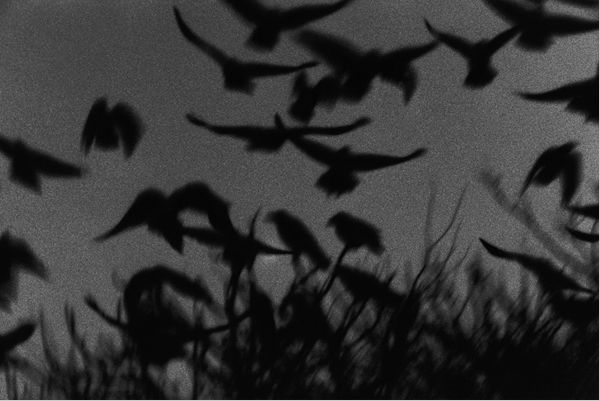 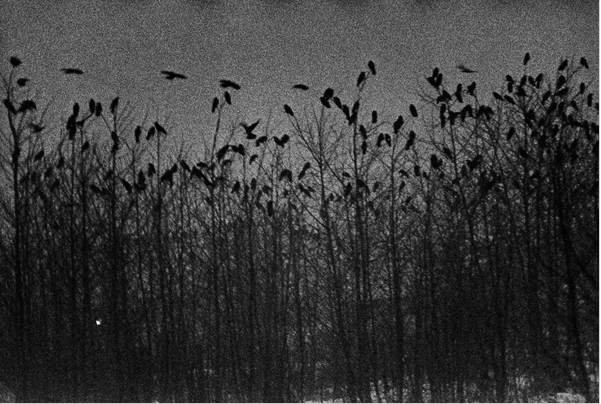 During the Romantic era such feelings were characteristic of the art of the sublime, whose goal was to inspire the awe and wonder that savage nature can evoke. Fukase's ravens seem a haunting embodiment of that spirit today.